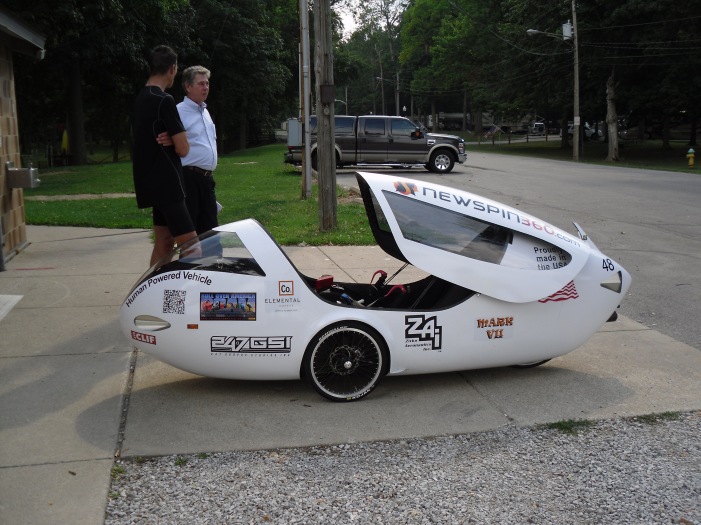 Way back in the year of our Lord, 2011, a rather unique event took place here in the United States. A group of velomobiles gathered together in Portland, Oregon to participate in the ROAM velomobile tour from Portland to Washington, D.C. ROAM stands for Roll Over America. They averaged about 125 miles per day. The vast majority of the velomobile riders who completed the tour were from Europe, most particularly the Netherlands and Germany. Their route they were travelling brought them thru Fort Wayne, Indiana where I live so I made the effort to go to the city park where they would spend the night camping. 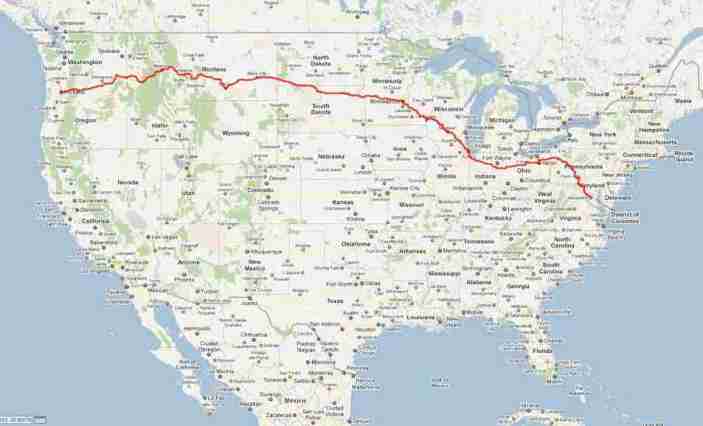 I saw many of them as they pulled in to the campgrounds. It was summertime and every single one of them were totally soaking wet with sweat inside their velomobiles. They looked like they had just climbed out of a swimming pool with their clothes on. When I saw that I was really turned off to velomobiles as far as riding inside one of them. I sweat enough out in the open air on my tadpole trike. I could not handle being in a mobile oven.

I was looking over this velomobile pictured above and talking to the owner and builder of it. While I was there a friend of mine happened along with his video camera. He was producing a video about this event and conducting interviews with the riders. I was asking questions myself which were captured on the video’s audio. I did not realize at the time that my friend was producing this video. Otherwise I would not have done this. He said it didn’t matter as my questions were good questions anyway so it didn’t mess up his video taping.

Here are some more pictures of this particular trike:

Just a reminder that you can click on any of the photos to have them open up in their own window where you can see them full size. To return to this page just use your browser’s back button. 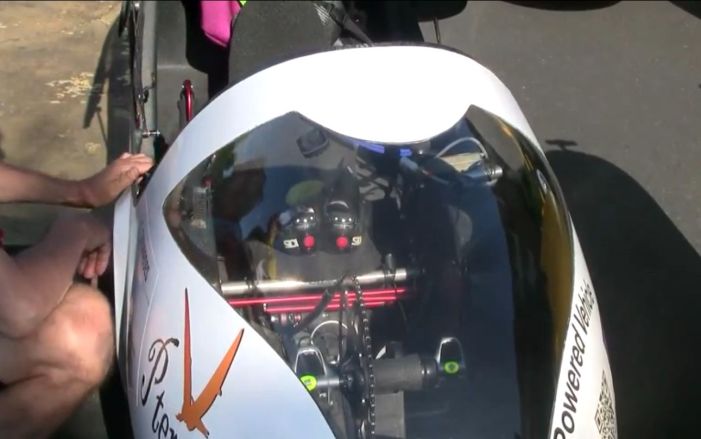 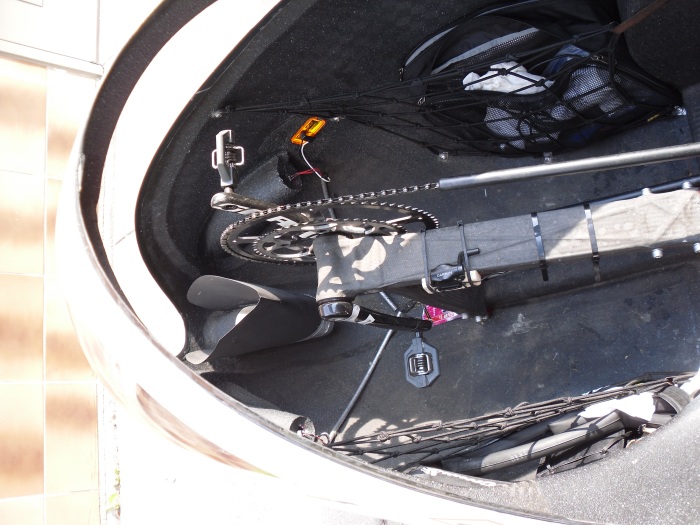 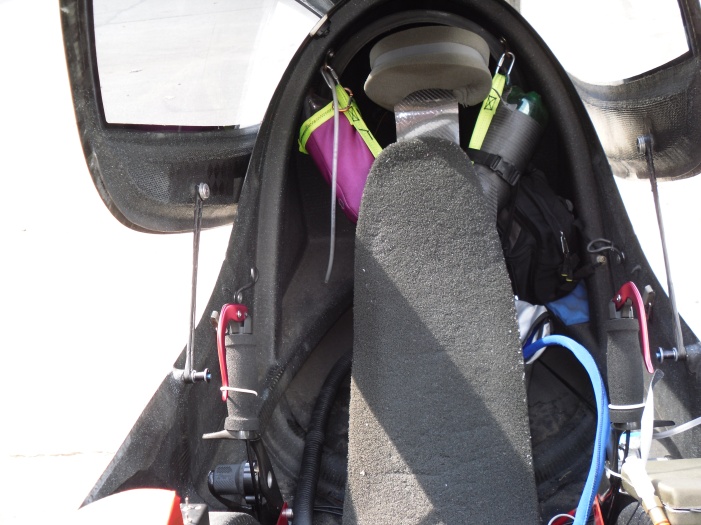 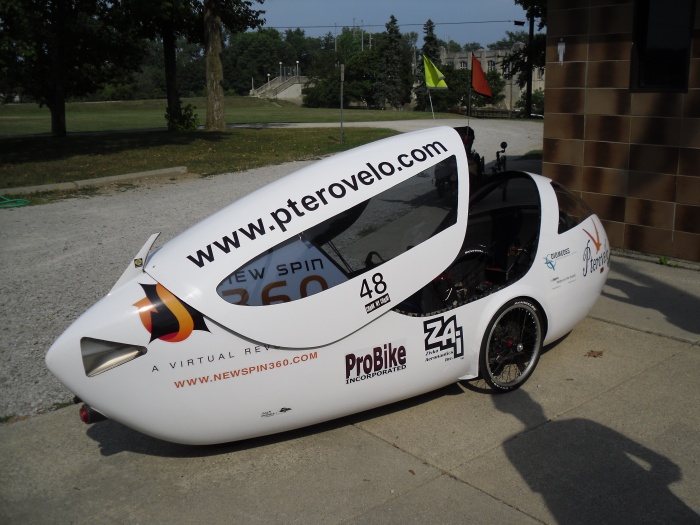 In this last picture you can see my trike sitting in the background with my yellow and orange flags sticking up above the open cockpit of the velomobile.

While at the city park checking out all these velomobiles rolling in I befriended a German rider who was in need to new chain for his velomobile. I took him to a local bike shop (before they closed) so he could get the chain he needed. 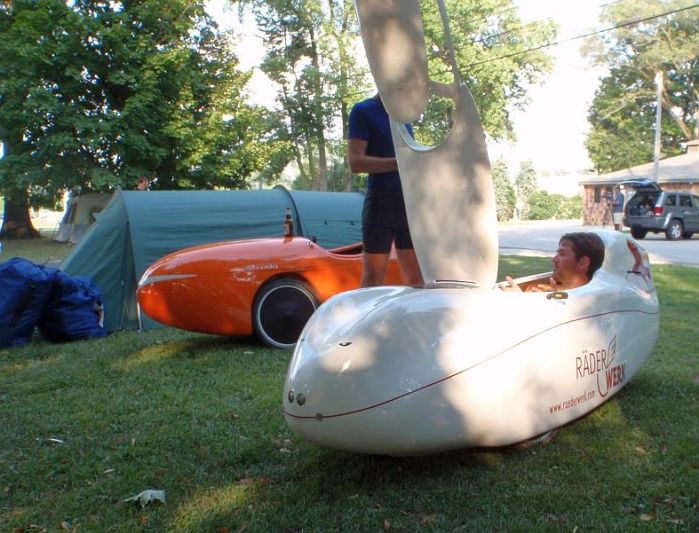 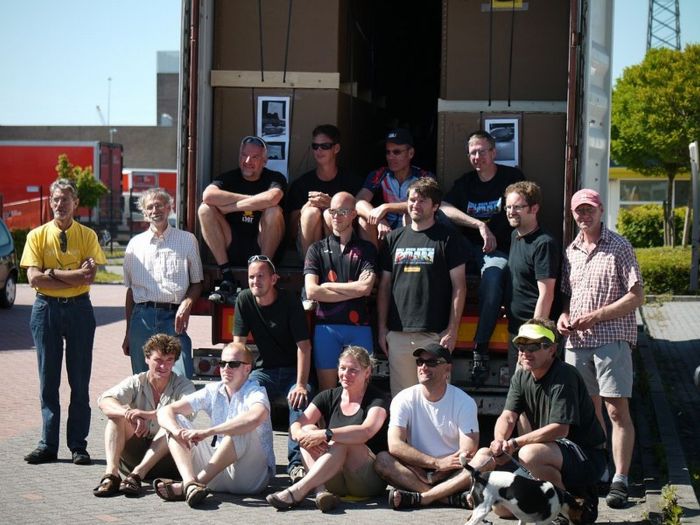 Here are some of the velomobile riders posing together. 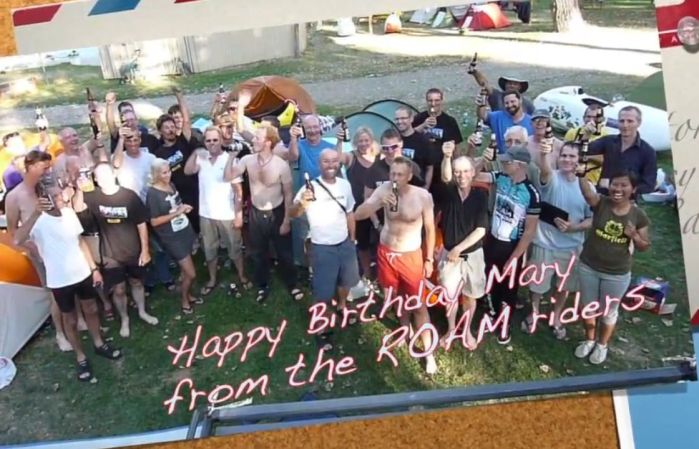 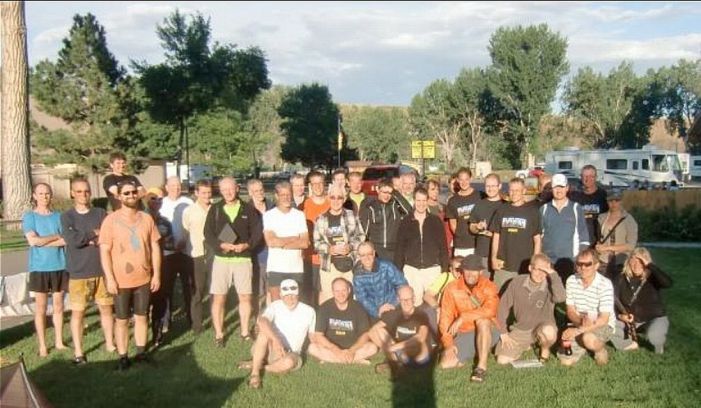 And here they are lined up for photo shoots in the nation’s capital. 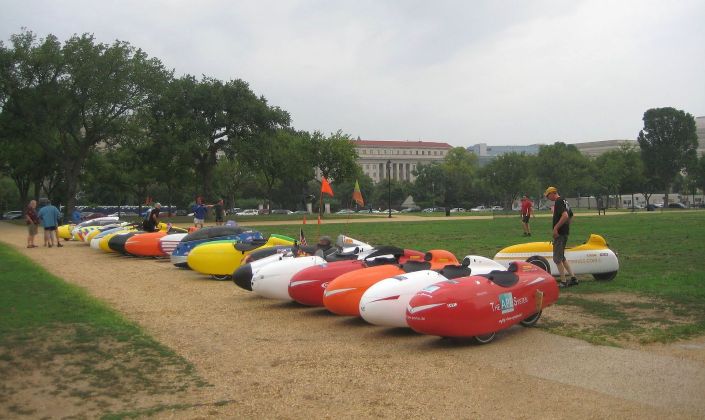 And here they are riding down the streets in Washington, D.C.

If you are interested in watching more video of the ROAM 2011 velomobile tour HERE is a link to them on YouTube. This ROAM participant has several videos posted online as well.

Also if you are interested in reading websites about this event you can check them out HERE.

If my memory serves me correctly they started out with about 50 riders from 7 different countries. About half of them were from Europe and the rest were from North America (U.S. and Canada). Most of those who were from North America dropped out along the way for one reason or another and it was mainly the Europeans who completed the tour. I think there were 30 some who completed the event.

I talked to several of the riders and some of them reported that coming thru the Rocky mountains they exceeded 70 mph downhill. One of the riders wrecked while travelling along at about 25 mph when he encountered “rumble strips” the second day out. He described what happened HERE. What I don’t understand is this is reported to have happened on I-84. My question is ‘what were these velomobiles doing on an interstate highway?’ It is my understanding that it would be very much illegal for them to be on an interstate highway.